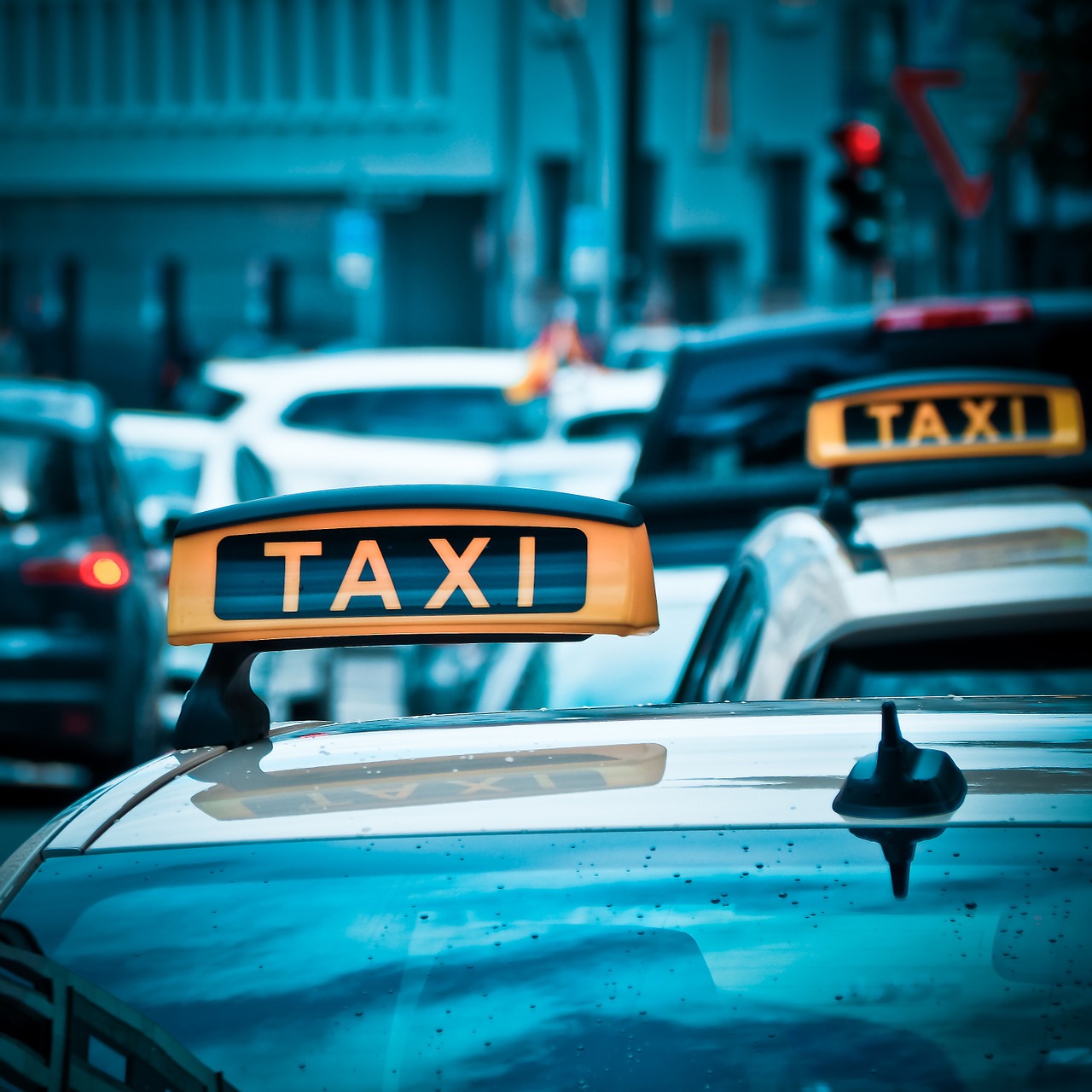 In the future, owning a car could cost twice as much as taking driverless taxis everywhere

How much cheaper will it be to hail a driverless taxi than to own a car in the future? A lot, according to the financial services firm UBS.

UBS forecasts that taking “robotaxis”—i.e., self-driving taxis—will be half as expensive per kilometer as owning a car in the future. The firm expects to see widespread adoption of robotaxis in urban areas starting around 2030. It estimates that the typical household could save €5,000 a year (about $5,875) by switching to robotaxis in the future.

China has transferred 10 billion cubic meters of fresh water from the country’s south to its drought-prone north in the few years since a massive water diversion project came on stream, authorities said on Tuesday.

In recent decades, water supplies in north have been affected by protracted droughts as well as rising demand caused by a surging population, agriculture and unprecedented manufacturing growth. 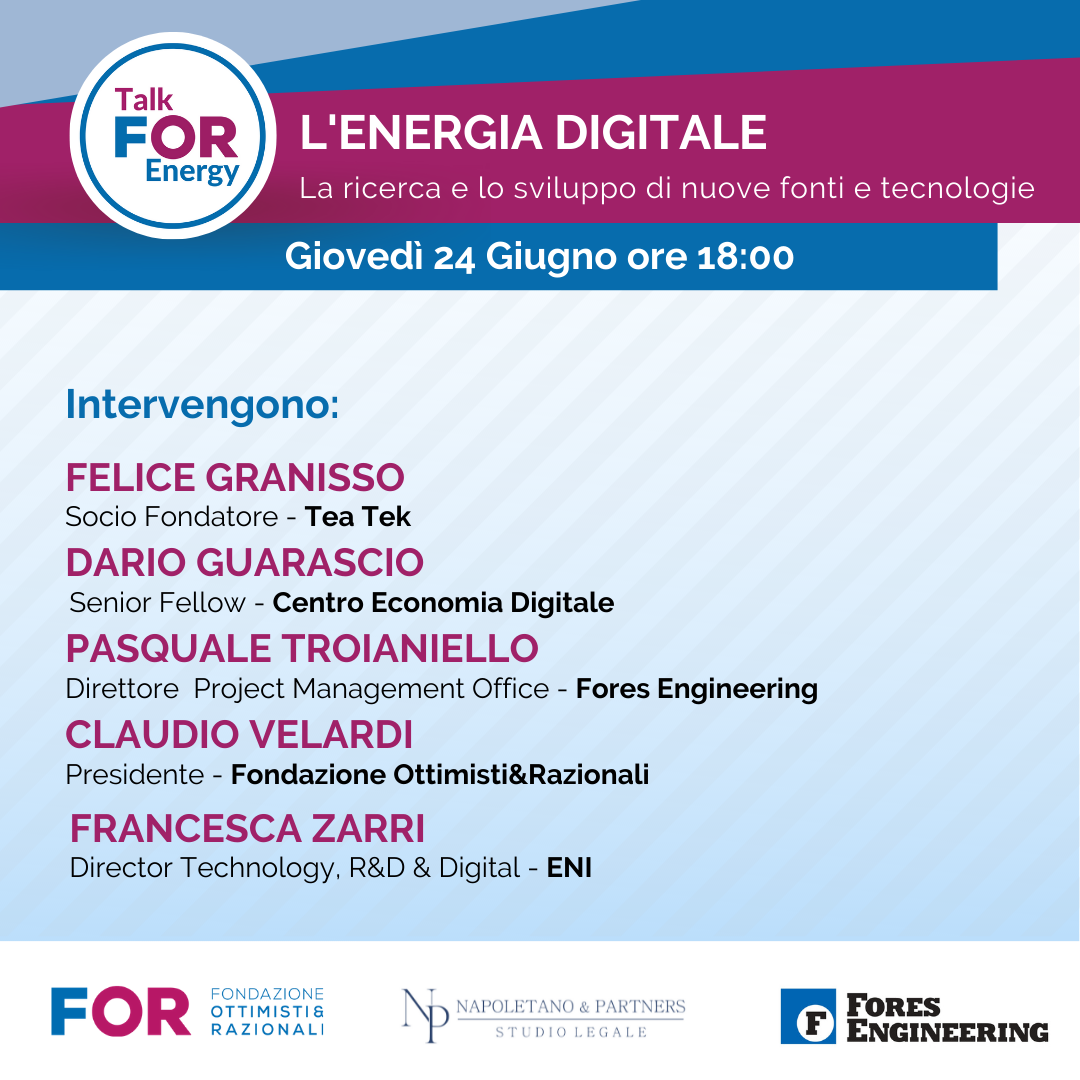