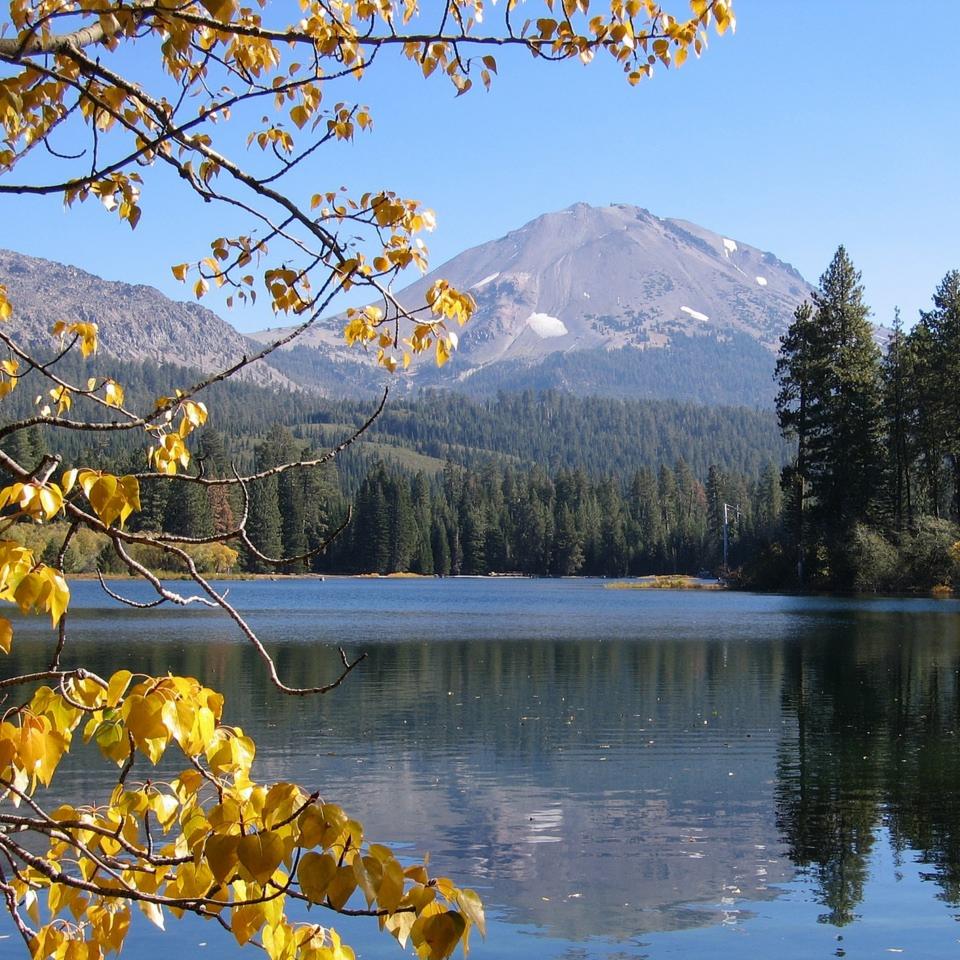 Energy from evaporating water could rival wind and solar

A vast source of renewable energy has been sitting under our noses. Evaporating water could supply enormous volumes of clean electricity, if we can only harness it.

Evaporation is the process by which liquids turn into gases, generally when they are heated up. Every day, vast amounts of water evaporate from lakes and rivers, powered by heat energy from the sun. The scale of this energy is considerable.

I’m an environmental journalist, but I never write about overpopulation. Here’s why.

I did an event with environmental journalist (and personal hero) Elizabeth Kolbert late last week, in which we discussed various matters related to journalism and climate change. Subsequently, one of the attendees wrote and asked why I hadn’t talked about population. Isn’t overpopulation the real root of our environmental ills?

Anyone who’s ever given a talk on an environmental subject knows that the population question is a near-inevitability (second only to the nuclear question). I used to get asked about it constantly when I wrote for Grist — less now, but still fairly regularly.

I thought I would explain, once and for all, why I hardly ever talk about population, and why I’m unlikely to in the future.